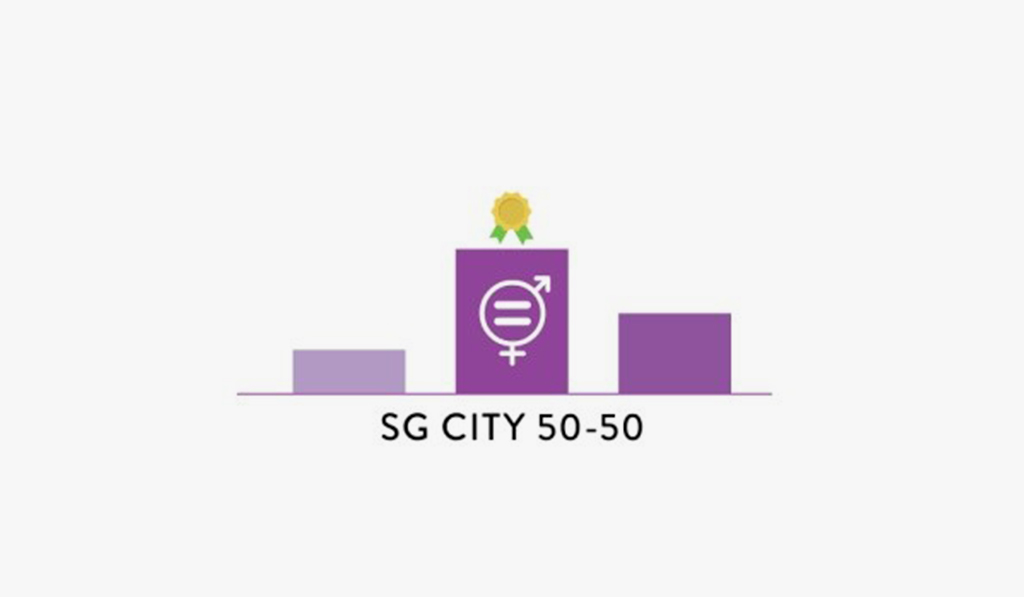 The label promoted by ForgenderSeal is aimed at city councils

Opciónate will be in charge of implementing in the Canary Islands the SG City 50-50 label, the first seal of qualification and public recognition in favour of gender equality at municipal level.

The adhesion to this exciting and necessary challenge is mainly due to the fact that we share the philosophy of ForgenderSeal which promotes that the municipalities, in this case also in the Canary Islands, are in charge of a management system as a tool for the integration of the gender perspective in the policies and actions of the local governments.

Opciónate, under the inspiration of its slogan, Improve your Life and Improve the World, assumes, as does ForgenderSeal, the task of supporting the transformation of cultural and social patterns, norms and practices to achieve gender equality and the full protection of the human rights of women and girls.

This collaboration adds to the work carried out by specialists in gender and social projects of the Opciónate team over two decades, period when they have had the opportunity to collaborate with multiple public and private entities in Spain and different countries in Europe, America, Africa and Asia. One of the latest examples has been the project recently developed under the name of ‘Free To Choose’ together with organisations from Italy, Portugal, Cyprus and Slovenia and in which Opciónate contributed with the Canarian experience.

Obtaining the Distinction gives visibility and public recognition to the initiatives and efforts made by the institutions to achieve equality between women and men. It facilitates the integration of the gender perspective in strategies and operational plans, contributes to building more democratic societies and generates the confidence of social agents and citizens, increasing communication between the different actors in a permanent, bidirectional, and committed way with the mission and objectives pursued.