Opciónate travels to Slovenia together with several organisations 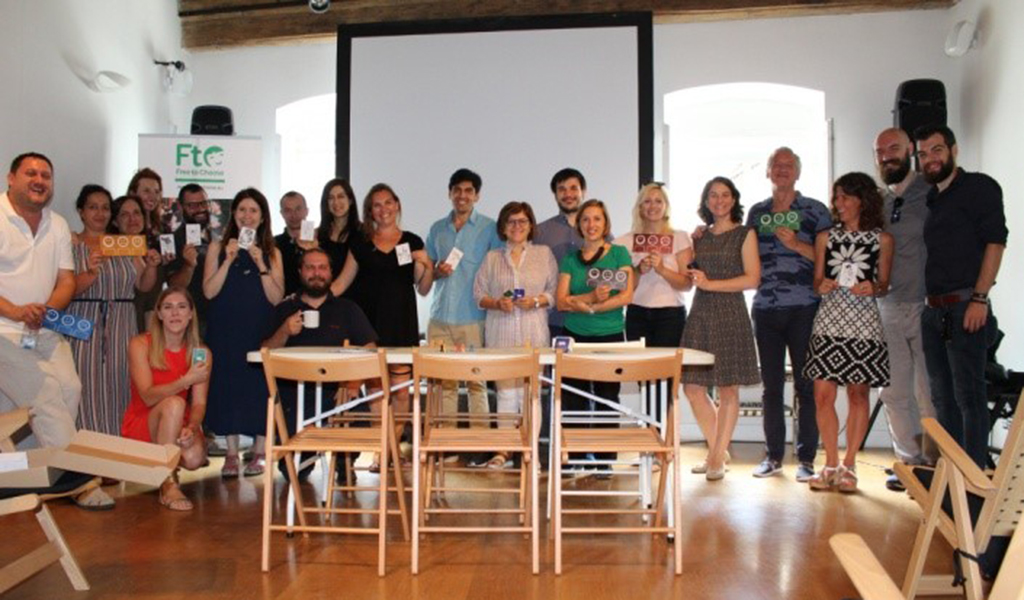 The beautiful Slovenian capital, Ljubljana, hosted the presentation of the prototype of the board game designed within the ‘Free to Choose’ project, funded by the European Commission.

Its aim is to encourage young people to think about their working future without gender stereotypes with a playful and didactic resource developed on the basis of various tests carried out with young people from different European countries.

The meeting was attended by representatives of the Itaca Social Cooperative (Italy), coordinator of the project, and the partners, namely Opciónate, an organisation based in Gran Canaria, the University of Valencia, Apload (Portugal), IRES FVG (Italy), Regione FVG (Italy), University of Modena (Italy), Playres and Unimore (Italy), Nefiks and McBit (Slovenia) and the Institute of Mediterranean Gender Studies (Cyprus).