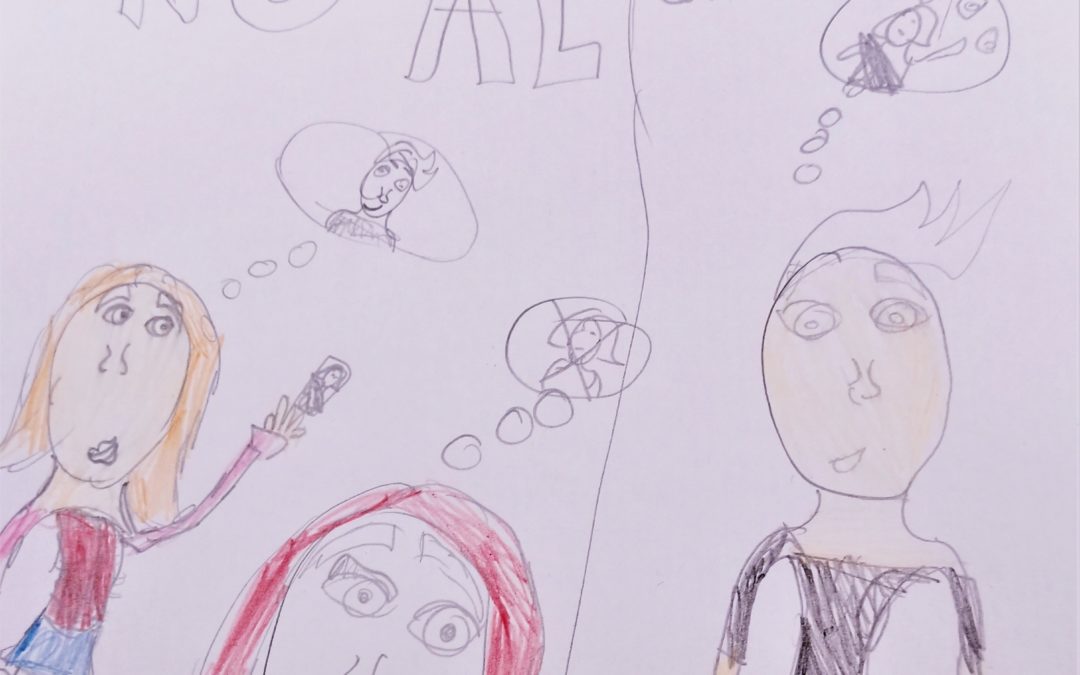 The Las Palmas de Gran Canaria City Council Office for Equality has entrusted Opciónate the development and implementation of a training and awareness program on gender-based cyber-violence aimed at young people in primary and secondary schools in the island’s capital.

Young students from forty primary and secondary education schools in the island’s capital will be the recipients of this initiative to educate on ways to identify sexist behaviours and related legislation, also analysing their own behaviour, and learning how to react and report.

This is an effort to promote a respectful online environment where new forms of gender-based violence are taking place, including structural inequality, discrimination and patriarchy, which women and girls suffer on a daily basis, also in Gran Canaria and its capital.

The sessions with students will define the concept of cyber-violence against women with cases of malpractice and cybercrime, also addressing the legislative framework, the actual data on their impact in the Canary Islands, Spain and the world, as well as a self-evaluation of online practices.

In addition, the contents will include the prevention and detection of cyber-violence against women on social media platforms, videogames and other formats, as well as actions to be taken, presenting some interesting initiatives in relation to good practices before asking participants to submit their proposals and work on them in the classroom.

The current reality of the digital spectrum makes it imperative to raise awareness among the educational community to prevent gender-based cyber-violence, and also tackle them, from both individual and collective perspectives, while fostering cyber-citizenship and cyberactivism with a focus on rights and gender.