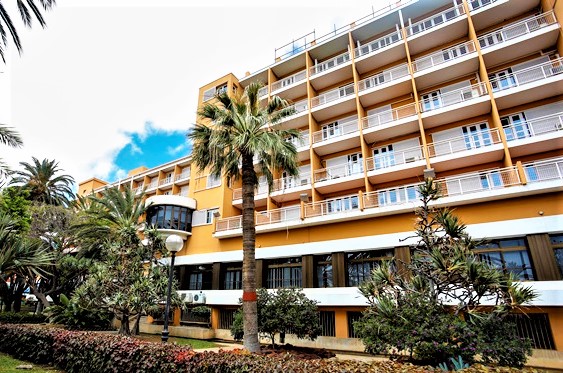 The City Council entrusts Opciónate with the gender impact evaluation of the city’s cultural policies and projects.

The City Council of LasPalmas de Gran Canaria has commissioned Opciónate to evaluate the gender impact of the municipal cultural policy, which will include the analysis of programs, projects and activities promoted by the local institution´s Culture Area

The initiative will give rise to a systematic and participatory reflection process for data collection, development of gender indicators, analysis of norms, procedures, programs, projects and programmed activities in order to know the differentiated impact they have had on women and men., as well as existing gender gaps.

This evaluation will be the basis for defining indicators and articulating mechanisms and measures aimed at mitigating and neutralizing the possible negative impacts that are identified, thus contributing to the real and effective equality of women and men in the field of culture.

In this way, the City Council consolidates its commitment to the broad international, national and regional consensus on the need to incorporate the gender perspective in public policies. This includes promoting the equality of women and men, taking into account their condition, position and different needs as a principle recognized in international conventions and state legislation that was also included in the Canarian Equality Law.

In fact, regional regulations recognize the need to promote real and effective changes and the obligation to introduce gender mainstreaming and the gender perspective at all levels of public administration.

In addition, Objective 10 of the III Canarian Equality Plan (2018-2021) is focused on the introduction of the gender perspective in municipal cultural programming and promote an equally balanced presence of women and men.