The big picture of gender violence in the Canary Islands 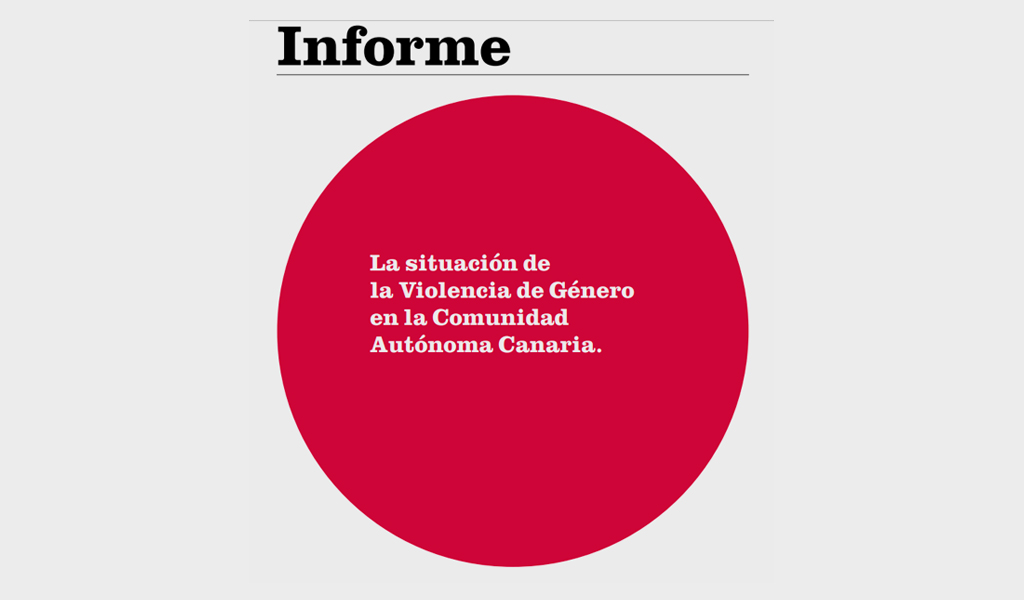 Opciónate prepares the annual report for the Parliament, commissioned by the ICI

Opciónate has prepared the Report about Gender Violence in the Autonomous Community of the Canary Islands, commissioned by the Canary Islands Institute for Equality (ICI), with the figures and data corresponding to the year 2017. This report will be presented to the regional Parliament and it is a comprehensive study of more than 120 pages that represents a faithful snapshot of the current reality in the archipelago.

The report is divided into two main chapters. The first one focuses on the types of gender violence, characteristics of aggressors and survivors, while the second one analyses the resources, services and aid aimed at women victims of gender violence. The second chapter also delves into key elements such as the resources available in the Canary Islands for immediate attention, specialised care and early shelter, monitoring and protection, among other aspects.

The report can be downloaded at the following link: https://www.gobiernodecanarias.org/cmsgobcan/export/sites/icigualdad/_galerias/ici_documentos/documentacion/Informe-ano-2017-del-ICI-al-Parlamento-de-Canarias-La-incidencia-de-la-violencia-de-genero-en-Canarias.pdf