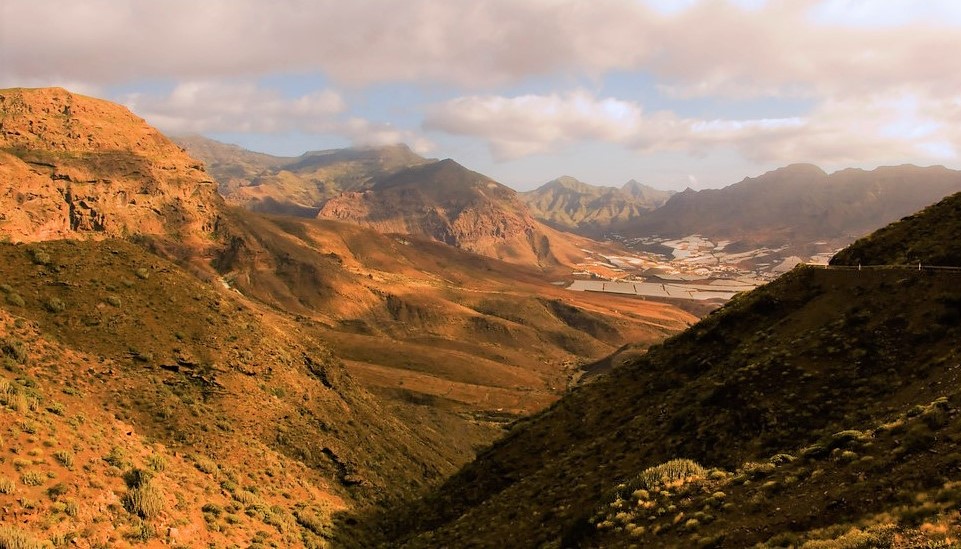 “La Aldea Infinita” is based on the actions set out in the III Equality Plan of the municipality approved in plenary in March 2021 and is part of the “Strategic Framework Gran Canaria Infinita”, approved by the Cabildo de Gran Canaria in 2020. Specifically, it is linked to its programme of institutional change through training with a gender perspective and intersectionality, mainstreaming of  gender and LGTBIQ+, coordinated work and improved attention through the extension of opening hours and resources.

This work proposal is aimed at promoting the achievement of these goals including institutional change oriented towards structural gender equality.
In short, with this work, the proposal is to consolidate the mainstreaming of gender equality policies in all areas of the City Council and at all levels of the municipal structure, as well as in the relationship of the local entity with the rest of the agents that intervene in its territory, both public and private.

The “La Aldea Infinita” project will be developed by Opciónate until March 2022.