Evaluation of Los Llanos de Aridane II Equality Plan under way with the support of Opciónate. 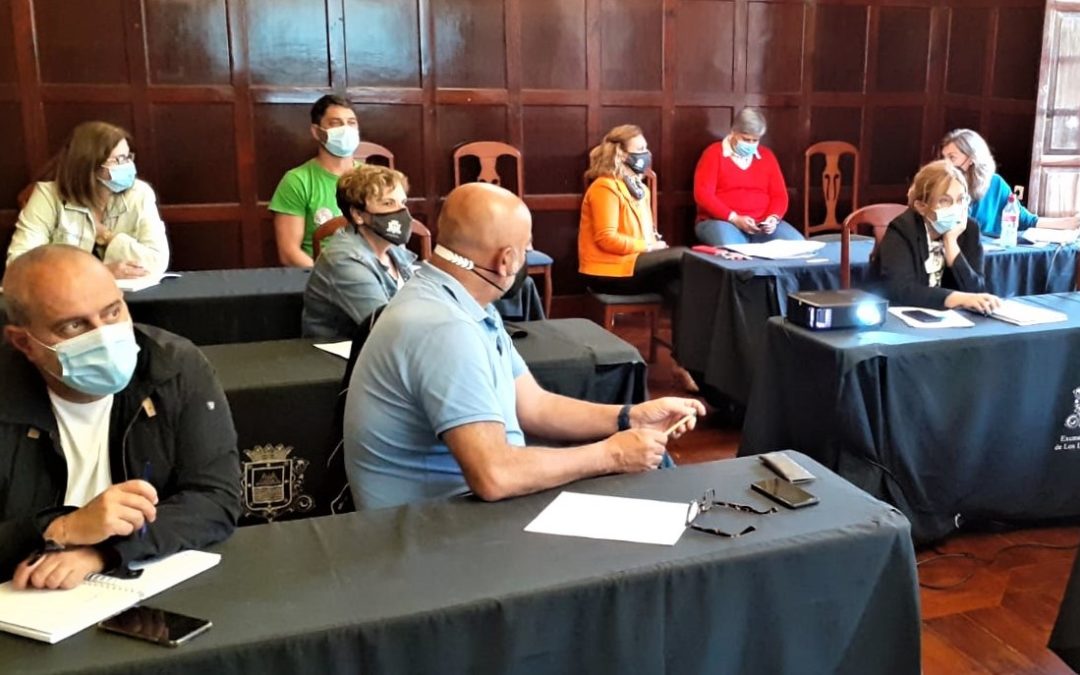 It will be developed with the participation of the feminist associations of La Palma and civil agents.

Los Llanos de Aridane City Council in La Palma has initiated the drawing up of a participatory institutional evaluation of the second Effective Equality Plan between men and women. With the technical support of Opciónate, the main objective of this analysis and evaluation effort is to promote equality between men and women in the institution, both internally and externally.

“The new Plan for Equal Opportunities between women and men, promoted by Los Llanos de Aridane City Council will bring about the realisation of, and represent a step further towards, achieving, actual and effective equality between women and men in the Local Administration”, Mayoress Noelia Garcia claimed.

The plan has been designed by members of the Equality Technical Commission, created two years ago and formed by staff from the areas of Urban Planning, Culture, Festivities, Youth, Social Services, Equality, Administration and Employment, in the hopes that the new plan will permeate through all areas of the local administration.

“The main focus is to coordinate actions on equality, apply the gender perspective to all actions to be developed, provide guidance and organize joint actions in order to ensure the safeguard and implementation of the principle of equality between women and men,” said Elena País, Councilwoman for Equality.

A preliminary review of the regulations and legal framework in force at national, regional and local levels preceded the preparation of the plan. A 2010-2012 Municipal Plan for Equal Opportunities between Women and Men was already in place. This new plan further intends to count the participation of the island’s feminist associative movement and several social stakeholders.