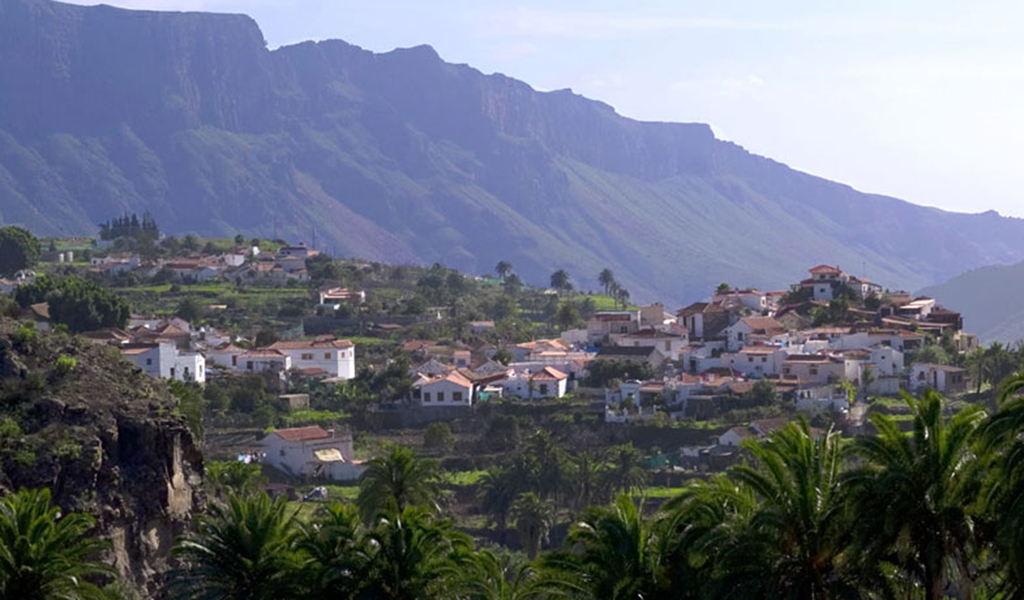 Throughout 2019 and early 2020, Opciónate gave a total of 12 training sessions of 2 hours to the staff of the San Bartolomé de Tirajana Town Council, work that initiated the improvement of interpersonal relationships (social skills, use of correct language without insults and verbal aggression) with the ability to resolve conflicts in the most empathetic and assertive way possible.

In addition, the participants learned how to promote and favour a change of mentality in both women and men regarding the current advances of women in higher positions in the workplace than those of men, and they also learnt more about the lines of action of the Department of Equality and its Plan for Equality in San Bartolomé de Tirajana.

The contents included on the one hand, the gender approach, stereotypes and forms of discrimination in the work environment and, on the other hand, emotional and social intelligence and key concepts and practices such as empathy, assertiveness, non-violent communication, negotiation and conflict resolution taking into account the gender approach.