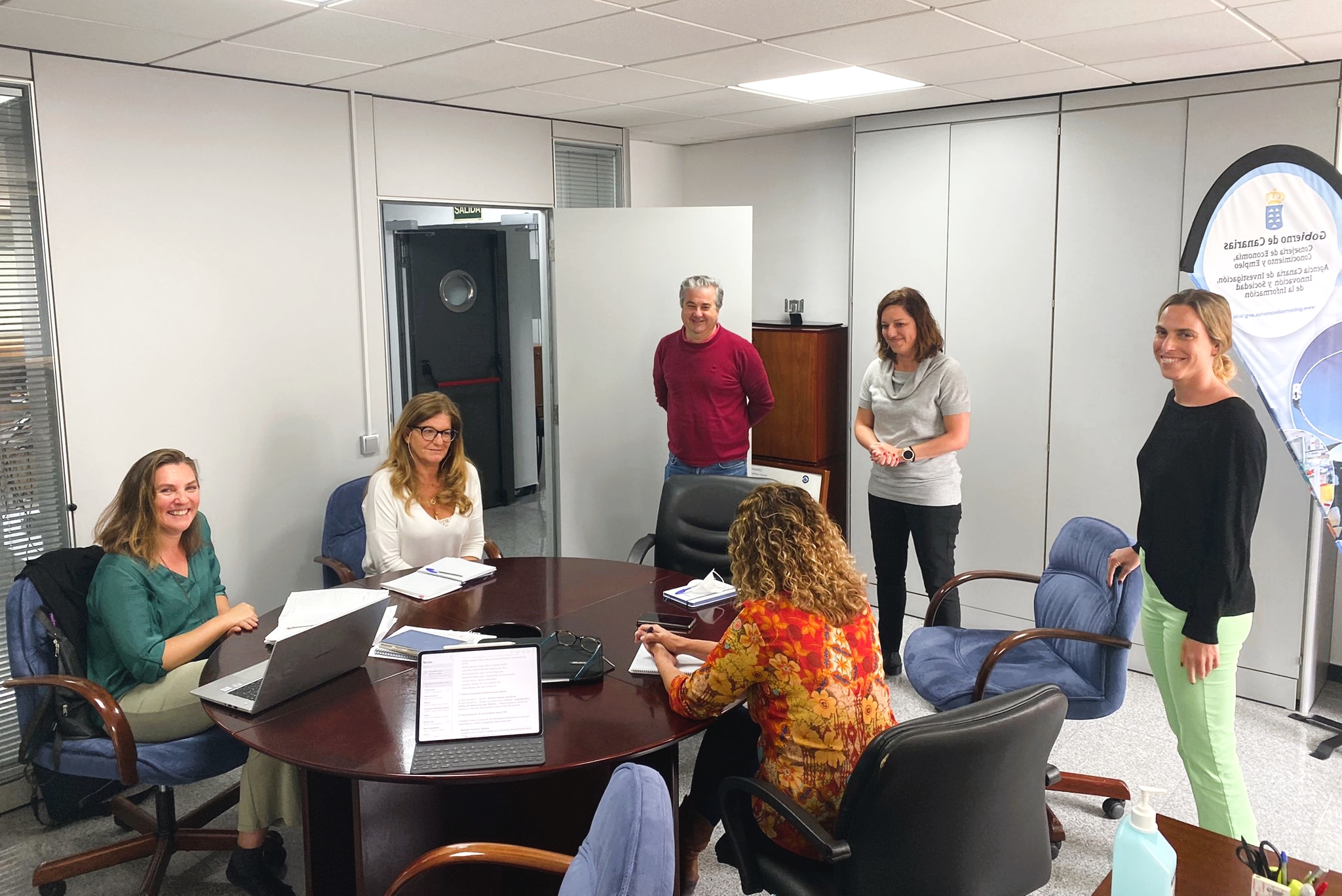 Opciónate, has been hired by the Canarian Agency for Research, Innovation and Information Society (ACIISI) as a consultant on gender equality in the framework of the European project Athena.

ACIISI participates as a partner in the Athena project coordinated by Europa Projects and Innovation SL and funded by the Horizon 2020 programme, which aims to empower women in the field of research by promoting a structure of equality in the institutions involved. This European programme will be developed over 48 months with the participation of 9 European institutions. Athena will support the 9 European research organisations participating in the project, two of them from the Canary Islands, in the development and implementation of Gender Equality Plans.

Optionate will collaborate with ACIISI in the Athena project throughout the year 2022, by means of gender equality consultancy, in order to:

The ATHENA project aims to enable institutional culture change that will lead to the removal of barriers to the recruitment, retention and progression of women researchers. It also addresses gender imbalances in decision-making processes and generates the necessary cultural change to avoid future gender bias and discriminatory practices.