Perceptions and attitudes of young people in the Canary Islands regarding gender violence. 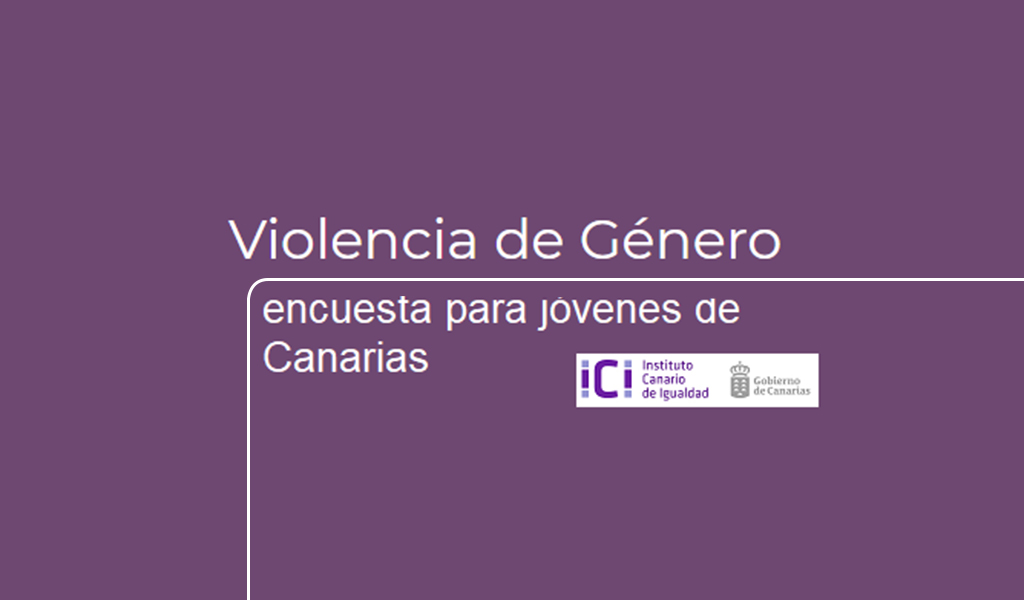 According to the latest data provided by the INE on gender violence, during 2019 in the Canary Islands 271 boys under 24 years of age were sentenced for gender-based crimes, 31 more than in 2018, 3 of them being adolescents below legal age.

Optionate’s work in the qualitative study consisted in interviews and online focus groups given the COVID-19 situation. The online questionnaire, which is answered anonymously, is aimed at people aged between 14 and 29 living in the Canary Islands.