Assessment of the impact of gender approaches in cultural policies and activities by the Las Palmas de Gran Canaria City Council. 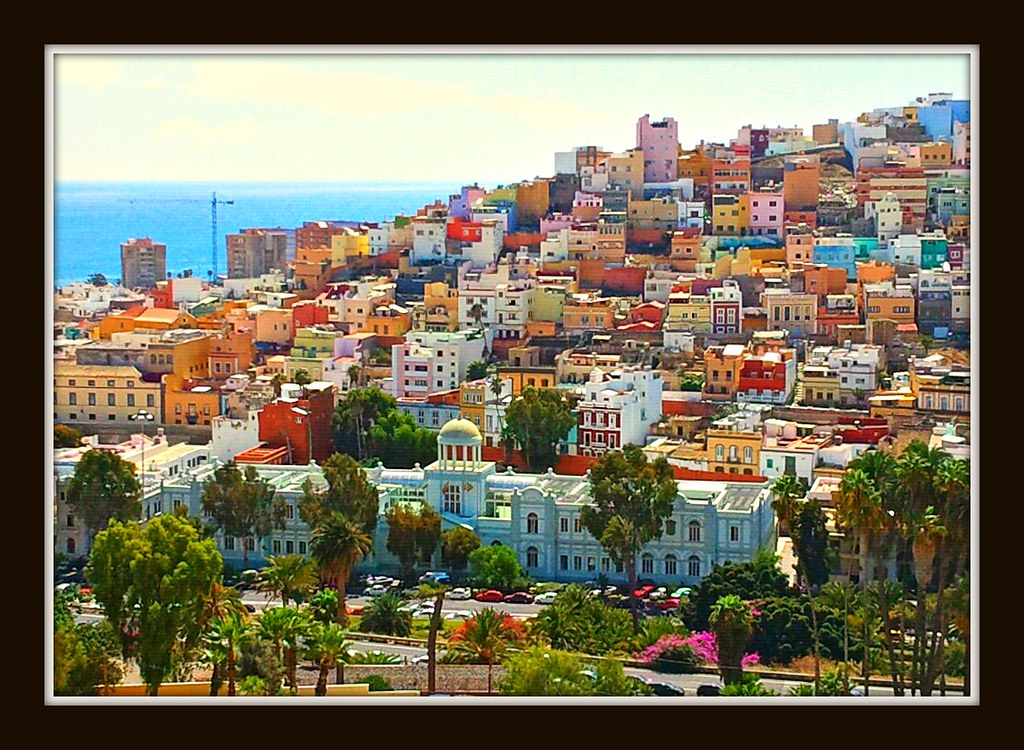 Description: Assessment of the impact of gender in the cultural policies and activities by the Las Palmas de Gran Canaria City Council.

During the March-August 2021 period, the policies, programmes, projects and activities put in place by the Las Palmas de Gran Canaria City Council Culture Office will be analysed from a gender perspective.

The assessment can be defined as a systematic, participatory and experiential process of reflection, data gathering, development of gender indicators, analysis of policies, procedures, programs, projects and programmed activities, with the purpose of understanding the differentiated impact they have had on women and men, and the relations established between them.

Once the assessment has reached it final stage and issues have been identified, we will then be able to formulate indicators, mechanisms and measures aimed at mitigating and neutralizing the potential negative impacts previously identified, thus contributing to real and effective equality between women and men.

With this programme, the City Council of Las Palmas de Gran Canaria responds to the well-known and growing need to incorporate the gender perspective to public policing, over which there is broad international, European, national and local consensus.