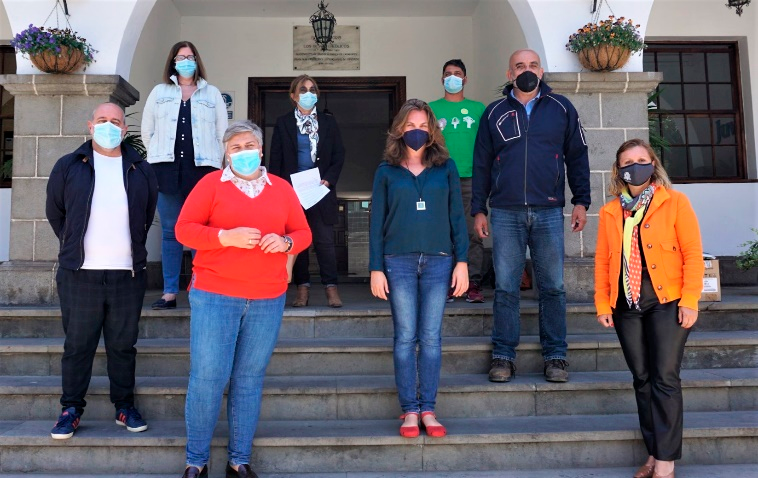 The “II Strategic Plan” began in 2021 and will last until 2024 with the aim of consolidating and continuing the strategy that the Town Council of Los Llanos has established since 2011, when it approved its I Plan for Effective Equality between women and men (2011-2012).

This new plan has been carried out with the participation of members of the Technical Commission for Equality which was formed two years ago by staff from Town Planning, Culture, Festivities, Youth, Social Services, Equality, Administration and Employment, with the intention that the new plan extends to all areas of local government. In addition, the feminist associative fabric of the island of La Palma and the social agents will be involved.

In turn, the development of the II Plan for effective equality between women and men (PIE) shows the commitment that the Town Council of Los Llanos has acquired so that in the coming years it will carry out a municipal action committed to the incorporation of gender mainstreaming and the principle of effective equality of women and men to all its areas of action, as well as to advance in the removal of obstacles that prevent real equality between the sexes in the different dimensions of people’s lives, an objective that is only possible with the involvement of the whole of society.