Line of work focused on the diagnosis, visibility, prevention and action against all forms of violence against women, adolescents and girls for the mere fact of being so, which occurs consciously or unconsciously, directly or indirectly in all spheres of life, including personal, institutional, social, economic and political.

Gender violence is a phenomenon of worldwide concern. This is evidenced by the various treaties, conventions and tools developed with the aim of preventing, acting and repairing all forms of gender violence. One of the most representative agreements is the International Treaty of the CEDAW carried out in 1979, as well as the Istanbul Convention of 2011, a binding convention established in the Council of Europe and to which Spain is attached. At the state level there is the Organic Law 1/2004 and the State Pact against Gender Violence of 2017, counting the latter with 212 measures to be carried out in five years.

From Opciónate we are aware that male violence is a social scourge that still drags today’s society, so attention to this variable is present in a cross-cutting manner in each of our lines and actions.

At a specific level, the objective of this line is to raise awareness of the unequal power relations established in the patriarchal and sexist system, and of the violence that derives from these against women, adolescents and girls. In addition, this line seeks to prevent, act and repair them.

We work from a rights-based, gender and intercultural approach, through practical and experiential methodologies, providing workshops and training to companies, public institutions, educational centers, associations, among others. In addition, we hold meetings and workshops with women victims of gender violence or who belong to vulnerable groups and who are being assisted by municipal entities, focusing on personal development, leadership and the recognition of their rights and duties. In this line, we also carry out research and campaigns that allow us to know in greater depth the problems and possible measures, as well as to generate greater social awareness.

Main projects in the line of gender-based violence 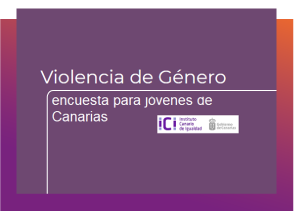 Perception and attitudes of Canarian youth on gender violence 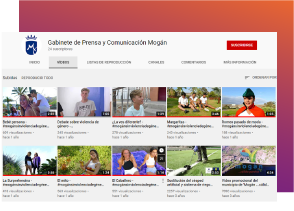 Young residents contributed in the making of the scripts where they were featured and which were then condensed into 8 audiovisual bites.
Read More 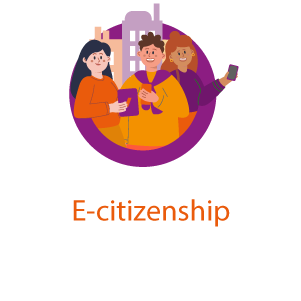 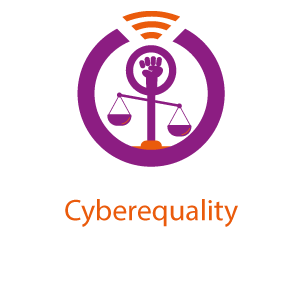 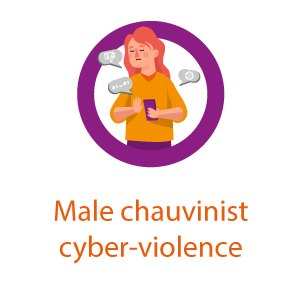 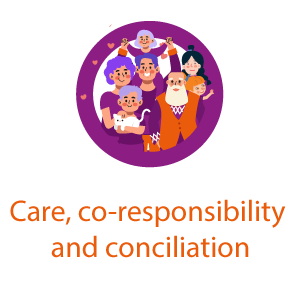 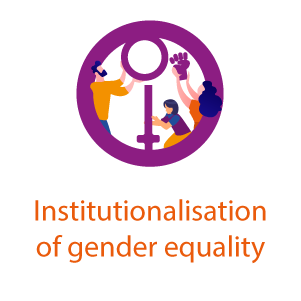 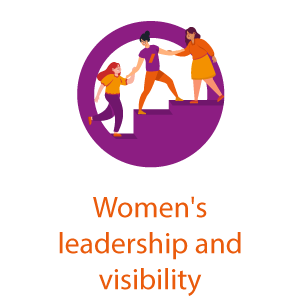 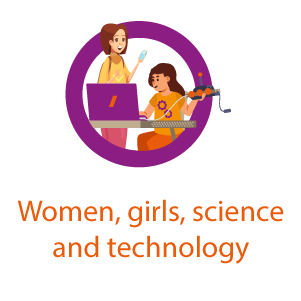 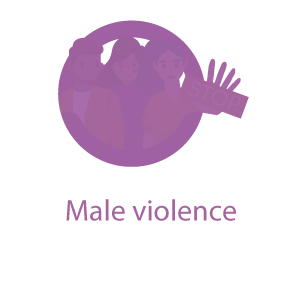